While most restaurants serve small standard eggs with their breakfasts and mixed ingredients Sunnyside Grill was determined to maintain the highest quality and integrity of the original delicious home cooking and go the extra mile! Sunnyside serves the highest quality gradeAA large eggs (fresher than the standard A used elsewhere), a blend of pork and beef make the Sunnyside sausages extra tasty and nutritious, while the premium grade bacon is evident even with a glance! Not to mention the taste! So make sure to stop by your local Sunnyside Grill! 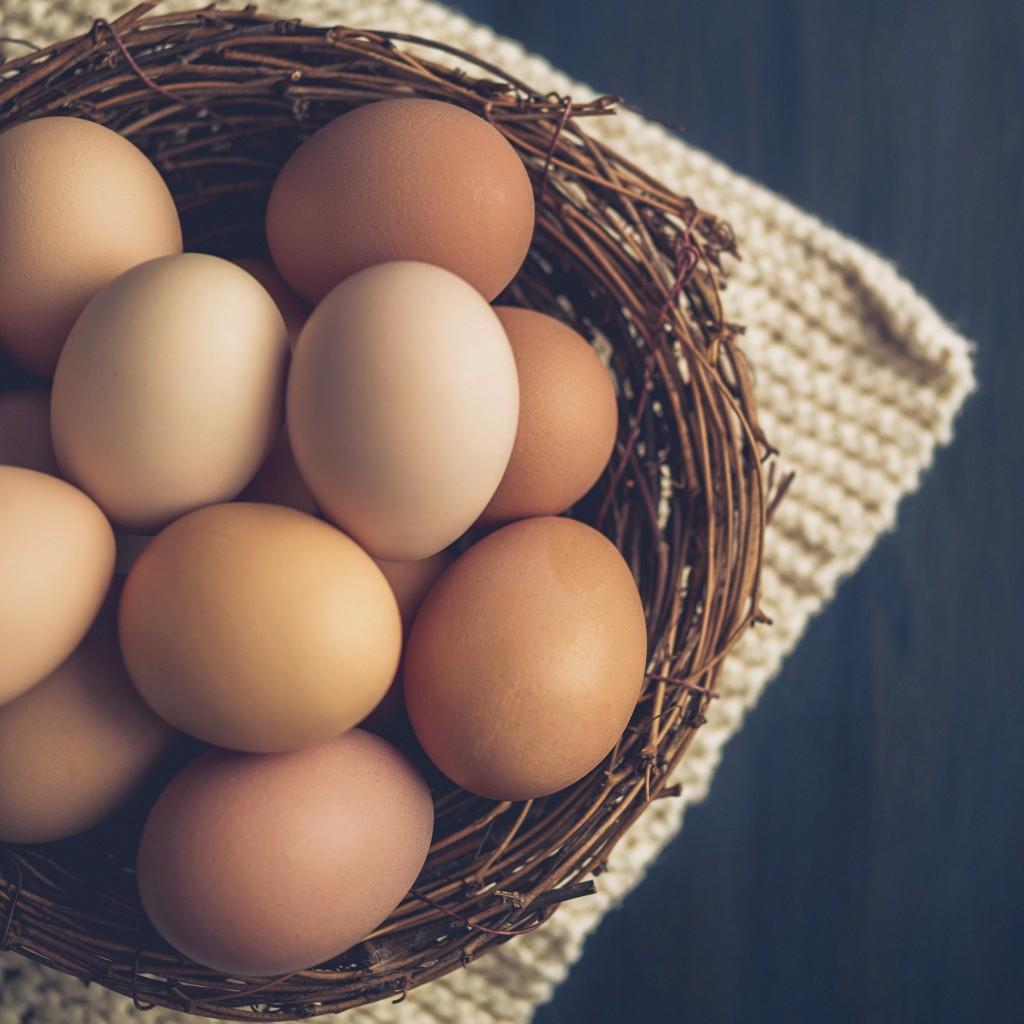 Back in Treviso, Italy, in the 1930’s, Ivy, a young, beautiful woman was just trying to help her family make ends meet. Ivy saw the village workers walk by her home each morning carrying their canvas meal bags. Her family home had an ample patio area outside and with quick addition of two worn tables, some chairs and her own grandmothers pale blue tablecloths (the colour of Ivy’s eyes her grandma would say); Ivy began serving hot homemade specialties to the local workers. Her farm provided the freshest eggs! And her grandmother’s secret sausage ingredients had been passed down from generation to generation!

Soon there were line-ups! People from neighbouring villages would make the journey into Treviso to sample Ivy’s recipes! One particular patron Olivero, hopelessly smitten with Ivy ate there every day for a year until Ivy agreed to go out with him on a date!

Many visitors would ask Olivero where they could find Ivy’s tables, as there was no sign to indicate where she was located. “With a smile that lights up the Italian sky like Ivy’s” Olivero would say, “its simple, Ivy’s grill is on theSunnyside of the street “The Original Sunnyside Grillwas born! 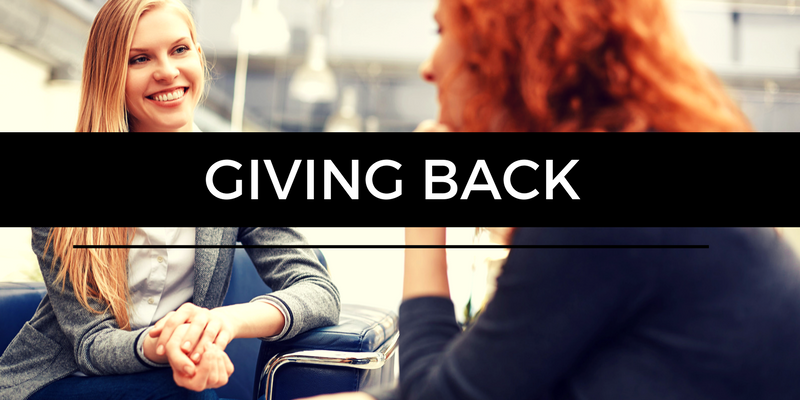 Dinners at Sunnyside Grill to Support your Charity / Organization. Talk to us about other fundraising initiatives! 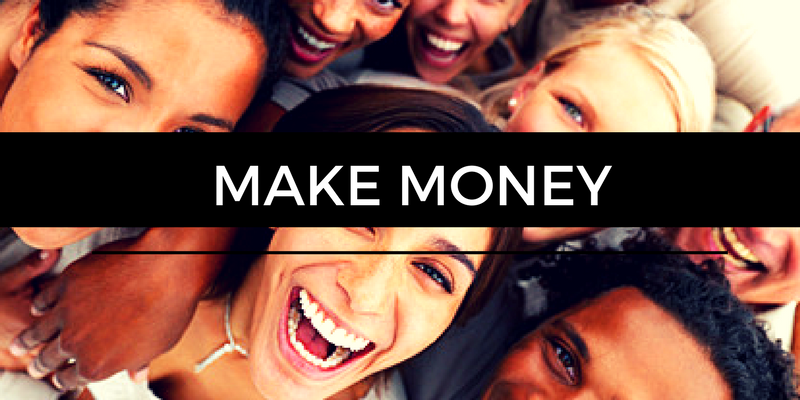 Our program will assist groups from Schools and Daycares to Sports Groups and Church Organizations. 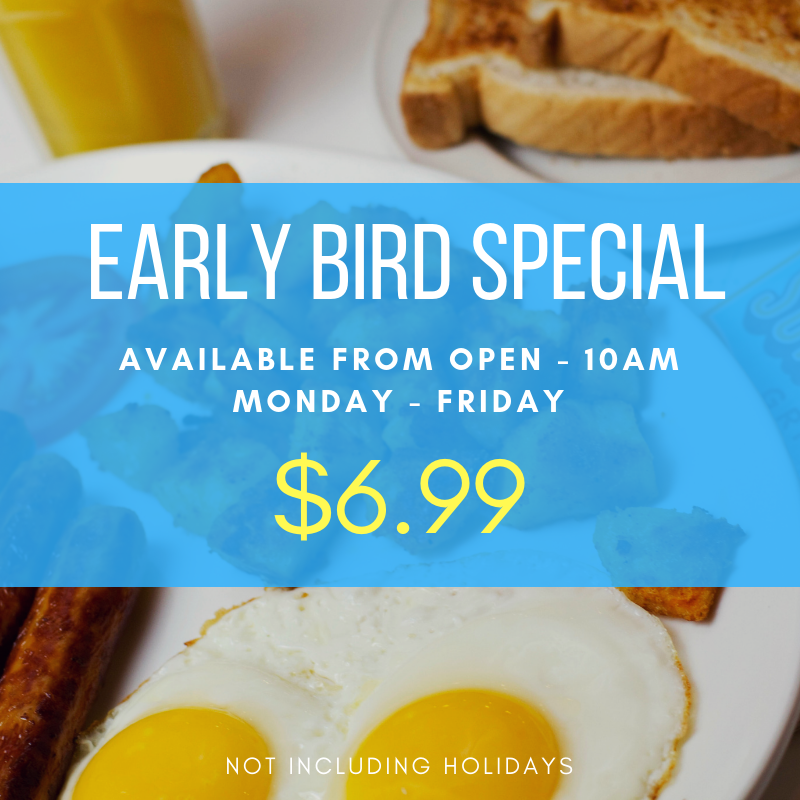 Enter your email to stay up to date with our special promotions and features!